Warning: include(analyticstracking.php): failed to open stream: No such file or directory in /nfs/c01/h04/mnt/12549/domains/imaker.ca/html/industries/ports-terminals-3d-animation.php on line 11 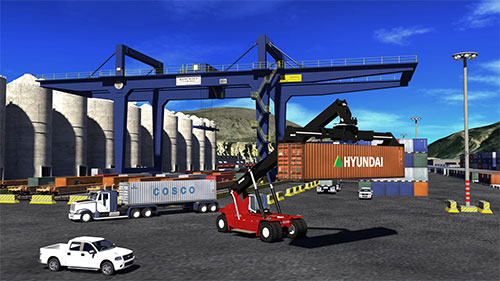 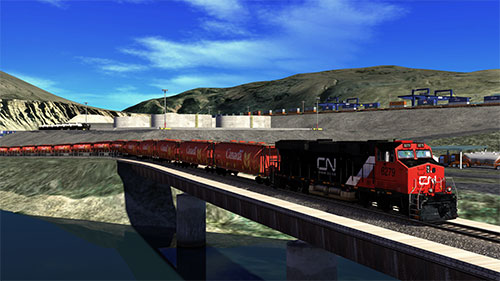 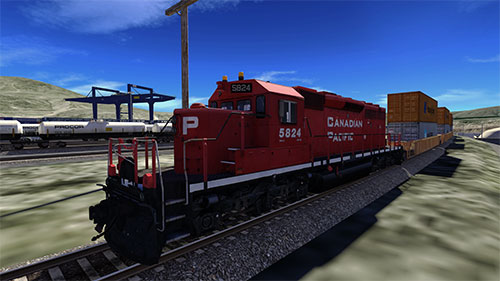 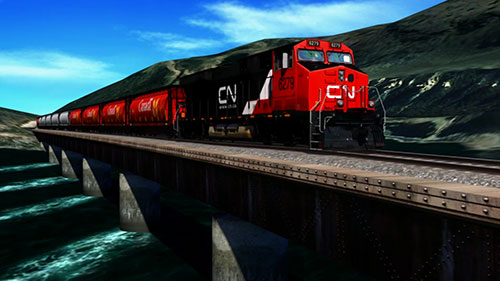 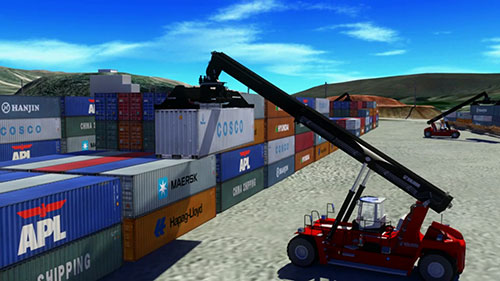 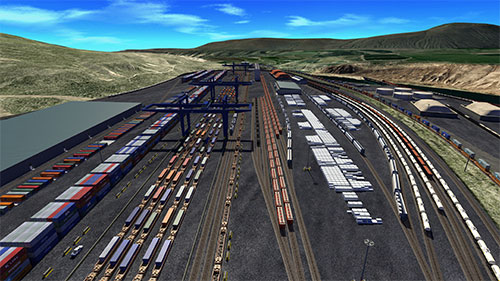 Ports and terminals are crucial for the smooth and efficient functioning of the global trade and economy.

These infrastructures are constantly under expansion, redesign, and upgrades. With increasing national and global trade as well as rising energy and transportation demands, ports and terminals need to function more efficiently.

ImageMaker 3D’s animation team has extensive experience in creating technically accurate 3D modeling and animation of ports and terminals. Recently our team worked with the Ashcroft engineering team to visualize the future plan of the Ashcroft Terminal.

Ashcroft Terminal (AT) is strategically positioned to improve the supply chain for Canada’s railroads, producers and shippers. Offering a variety of solutions that maximize logistics, reduce costs, and ease traffic congestion, Ashcroft Terminal is generating tremendous interest and is gearing up for expansion.

Ashcroft Terminal’s management team was delighted with the results and recently, the provincial government of British Columbia announced it will provide funding to study the feasibility of expanding the Ashcroft Terminal to improve the efficiency of the transportation corridors to and from the Lower Mainland ports.

"Finding innovative ways to move Canadian goods from source to overseas markets through our Lower Mainland ports is vital to trade and to Canada’s and B.C.’s economic success. Container volume moving through the ports is expected to grow, so we need to manage increasing congestion on our roads and at the ports. Inland ports, such as Ashcroft Terminal, have the potential to ease congestion and increase capacity of land-constrained marine ports." - Transportation Minister Todd Stone.

ImageMaker is pleased to have had the opportunity to work with Ashcroft Terminal and help bring their innovative vision to life.